home
shop
about
place of the month
contact
EN
SI

so close, yet so far

“You know the feeling when you buy something that you find reasonably priced, but have no idea what you’re going to do with your purchase in the future?” was the introductory question posed by the co-investor and co-owner of Stella Sky apartments Mr Prešeren. “Let my grandchildren or greatgrandchildren worry about that,” is how Mr Miloš remembered the long-gone year of 1987, when he bought the plot in the idyllic part of Ljubljana’s Old Town, right under the Ljubljana Castle.

With these words, this witty man, so full of life, welcomed us on the terrace of the newly completed architectural wonder, which our LJWD team visited a few days before its opening. “Without my son Domen, you see, I’d still view it as just a good opportunity, but as the saying goes: the world belongs to the young.”

It was Domen, or Prešeren Jr., who had a pretty wild idea to transform an old, empty house and the land around it into high-end apartments with an idyllic garden overlooking the Old Town and make it into a tourist offer. It’s so close, in fact, that by tossing a badly constructed paper plane, the kind we used to make as kids in school, the shabby aircraft would still be able to land right in the middle of the Old Town’s main promenade. 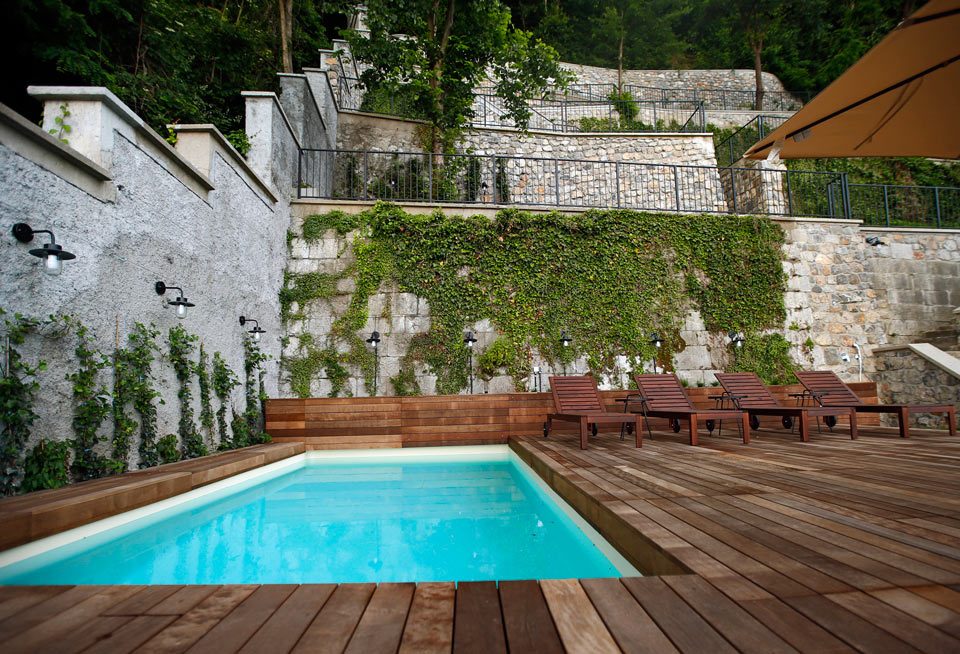 Stella Sky therefore offers a unique garden, which via some steps leads straight to the very top of Ljubljana Hill and offers an incredibly beautiful view of the Old Town. A view any Instagram profile would accept with delight. The apartments also offer a heated pool, open from Aril to October. All apartments come equipped with custom-made, high-quality furniture, kitchenware and well thought out details of the highest price range. The five luxury apartments are designed to meet the demands of different types of guests. A family, a couple in love, or lone wolf – anyone can feel at home.

The best way to describe the Stella Sky apartments is with the old phrase: “so close, yet so far.”

The best way to describe the Stella Sky apartments is with the old phrase: “so close, yet so far.”

The best way to describe the Stella Sky apartments is with the old phrase: “so close, yet so far.” For they are situated in such close proximity to the hustle and bustle of Ljubljana’s centre, and yet, due to the location’s altitude, completely removed from the noise, allowing residence to enjoy the idyllic spot in peace and with a breath-taking view to boot. 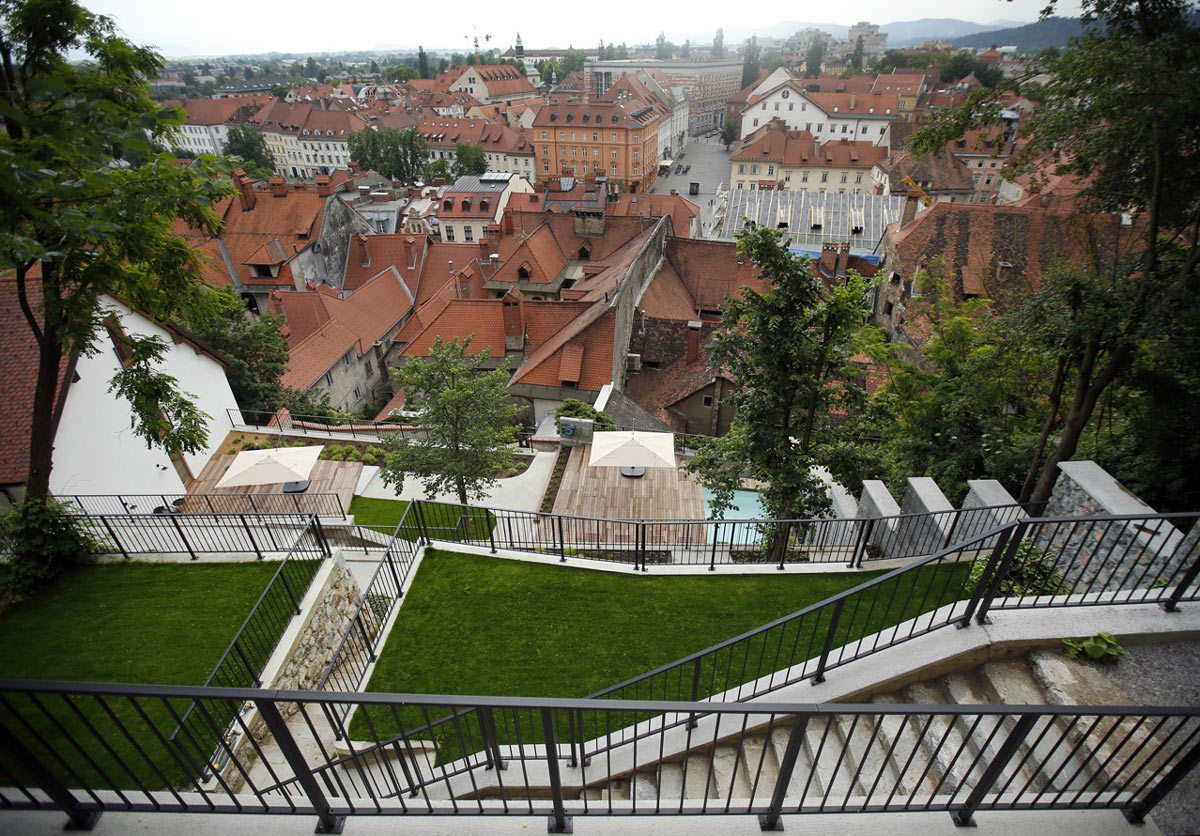 Built with passion by ALT digital

Built with passion by ALT digital